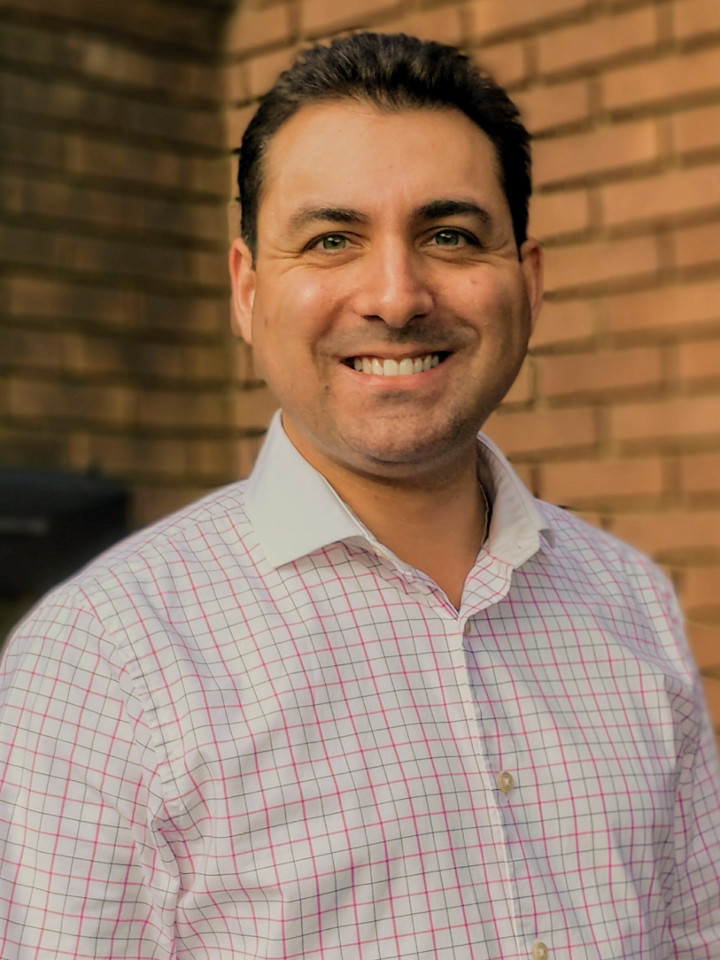 Mike is a technologist and entrepreneur who is passionate about Linux, Open Source Software, internet privacy, and cyber security. He is the President of the software consulting firm Eris Interactive Group, and was the innovator behind Kiddix, a Linux-based operating system designed for use by children that combined a user experience optimized for kids with integrated parental controls.

Some of Mike's earliest memories were playing with small programs his father wrote for a hand-built 8086 computer. By the age of 7 he was writing simple BASIC programs that would show off the low-res graphical computing power of his family's Franklin computer. Mike's enthusiasm for security was also apparent at this young age, as he decided to write a program to (weakly) password protect some of his 5.25" floppy disks, only to discover that 20 years later he had to hack into his own files to discover that the secret password was 'ninja'.

Mike is an ardent supporter of Linux and Open Source Software, and has been involved in the space for nearly two decades, working in both business and technical roles. His passion is exposing people to the open source technologies he loves, in seamless and enjoyable ways. This passion was one of the primary reasons he founded Kiddix Computing in 2006, a software company that seeked to deliver to children a computing experience that is both safe and enriching.

In 2005 while completing his MBA studies, Mike created the concept for Kiddix, and set out developing the prototype operating system and initial business plan. Upon graduation he recruited a team to commercialize the operating system, and lead product development and business strategy for the company.

In 2011, Mike founded M. L. Gualtieri Group which later became Eris Interactive Group, a consuling company focused on software design and development. Through the company, Mike has designed, launched, and maintained dozens of software products and platforms for a variety of small-to-mid sized businesses and non-profits. Since founding, Mike has consistently grown revenue, profit, and client base each year, and has expanded business capacity through partnerships with other development firms.

In addition to his formal duties, Mike has been a long time contributor on the Gentoo Linux forums, and has written a few ebuilds that are now part of Gentoo portage. He also maintains the radio electronics website makeRF and is a licensed ham radio operator, holding an Extra Class license, and is an avid gardener.

Mike resides in Pittsburgh with his wife and children, who love watching the Steelers and Penguins as a family.